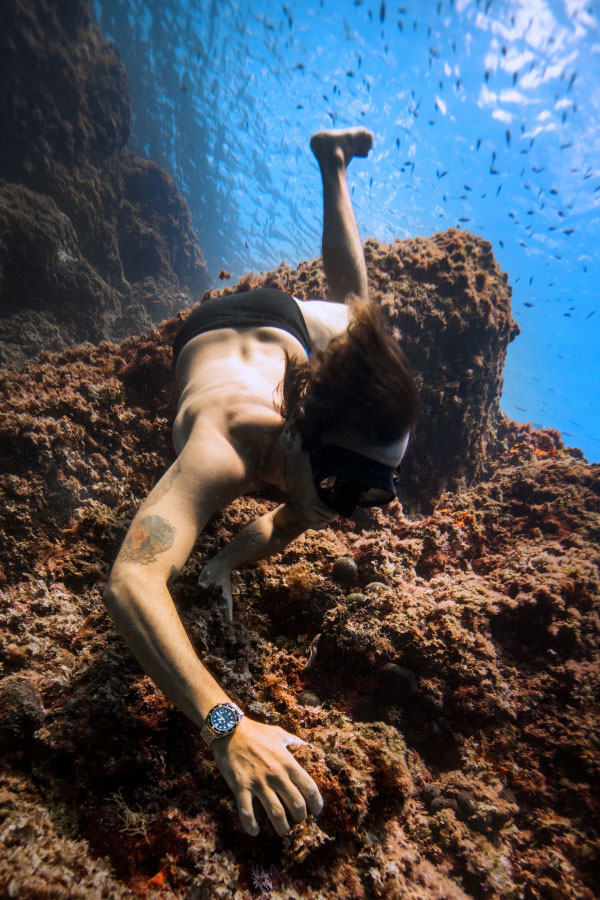 Francesco Sena is an Italian freediver.
He was born in Naples on February 15th, 1989 and from an early age, he engaged in discovering the sea and freediving, turning his passion into a profession. At 16 years old he’s already a freediving instructor and an athlete that reaches depth over than 50 meters in constant weights.

He is a great fan of travel and foreign cultures, so at 19 he starts to dive in different seas and oceans worldwide.

- In 2007 he meets Umberto Pelizzari and becomes a great friend of him.

- In 2009 officially he joins the teaching team of Umberto Pelizzari.

- In 2012 he becomes instructor of Apnea Academy, the most prestigeous freediving school in the world.

- In 2013 he founds Apnea Salento, a freediving school based in Lecce.

- In 2014 he collaborates with Italian Military Aeronautics teaching specifical freediving courses for pilots.

- In 2014 he becomes OMER ambassador and joins Omer Freediving and Spearfishing Team..

- In 2015 he begins the partnership with the Marine Protected Areas in Italy.

- In 2017 he collaborates with Mexican Freediving School “Pastinaca Team”.

- Since 2019 he is Lorenz ambassador for professional diving watches.

HYDRO-SUB is the new watch Swiss Made from Lorenz - Steel round case 42mm diameter. Screw back and sapphire glass. Automatic Swiss Made movement 26 jewels. Water resistant up to 50 ATM.

Professional high performance diving watches born to meet the needs of the most attentive enthusiasts. 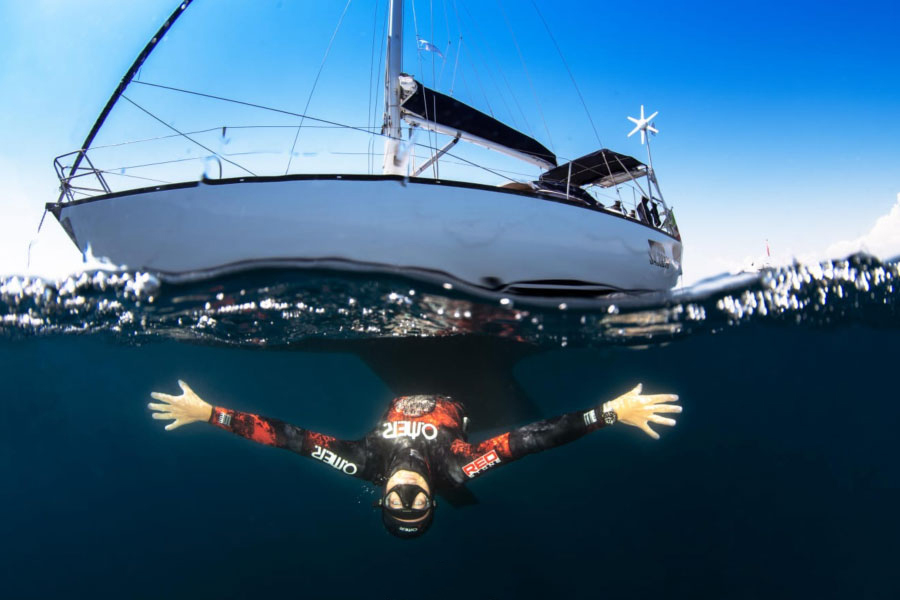 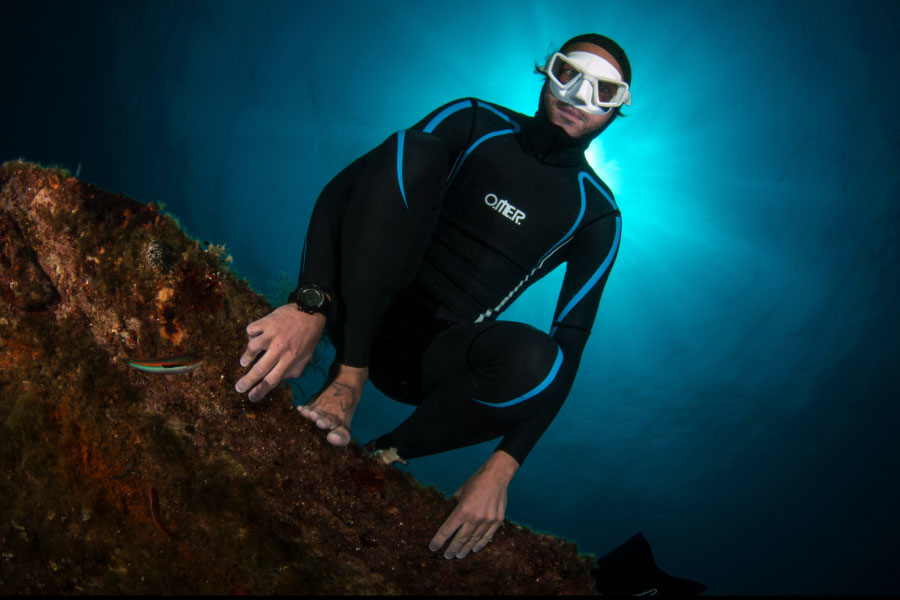 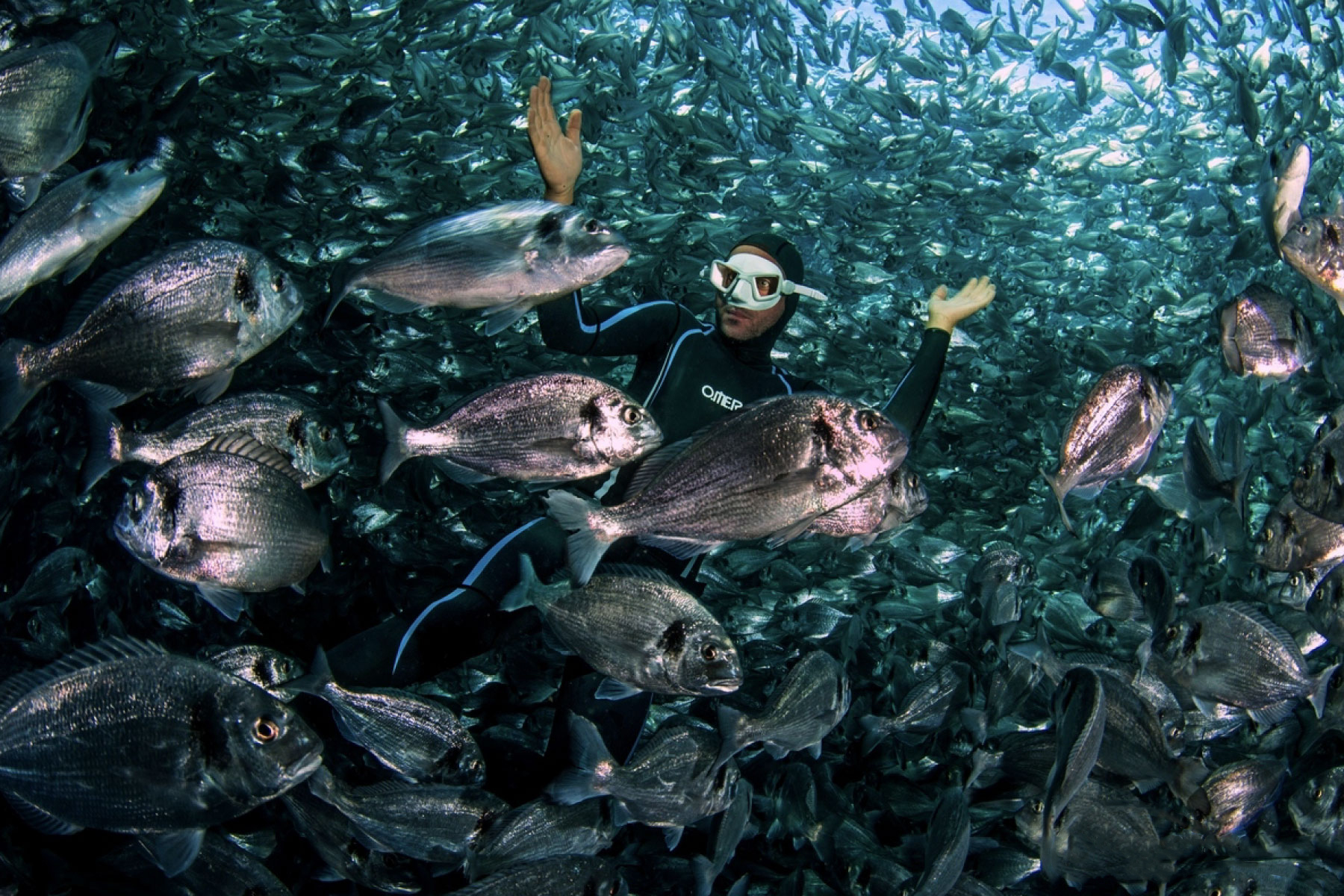 Professional high performance diving watches born to meet the needs of the most attentive enthusiasts.
